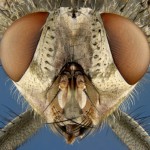 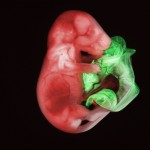 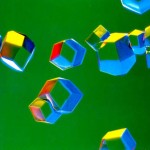 A city of singing cats is preyed upon by a shadowy figure intent on performing a twisted feline symphony.

The Cat Piano is an 8-minute short film directed by Eddie White and Ari Gibson.
The Cat Piano features the voice of iconic Australian artist Nick Cave narrating a poem written by Eddie White. Nick Cave recorded the narration whilst in Melbourne in 2007 while on tour with his band, The Grinderman.